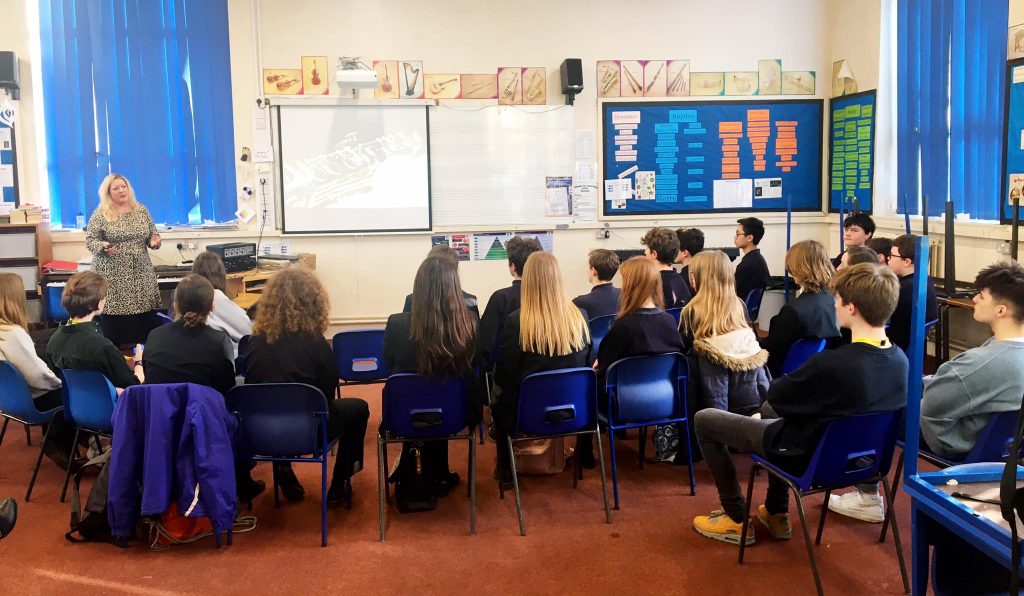 Hollie Whittles is an award winning TEDx speaker and Director of two digital companies. Her passion is to EDUCATE, ENTERTAIN and ENGAGE.

Spending more than 5000 hours on stage, speaking to audiences across the UK, Hollie Whittles knows what it takes to deliver great talks and workshops.

Helping hundreds of organisations to grow their businesses, Hollie is in constant demand. Her charismatic and knowledgeable approach empowers the audience to get the results they want through strategic planning and marketing.

Hollie understands the link between passion and business and how they combine so strongly in many new businesses. This was highlighted in her TEDx talk in 2019, where Hollie demonstrated how she blends her musical background with her business world and when she’s not on the speaking stage she’s on the performing stage! You can find her playing with the Birmingham Philharmonic Orchestra and in many pit bands for musicals around the Midlands.

Recognition for her impact in Tech;